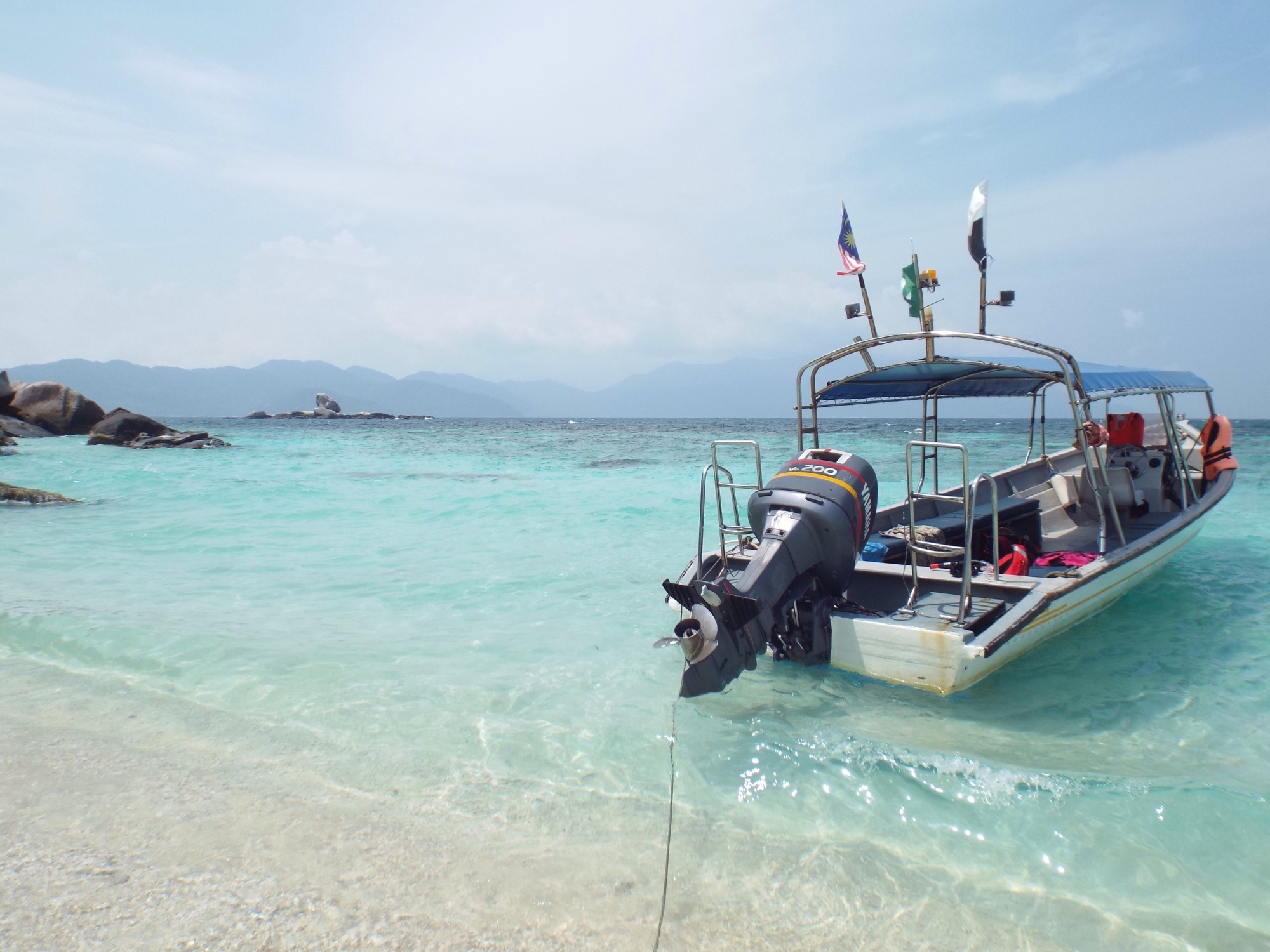 After a nice few days in beautiful Melaka we over nighted in the rather less beautiful port of Mersing in order to catch the ferry to the island of Pulau Tioman. The ferry TVs were screening a ‘final destination’ while boarding and as we watched the decapitations, impalements and sun bed infernos unfold I couldn’t help but feel an impending sense of doom. Despite the complete lack of organisation from the ferry company we did arrive safe and sound on the beautiful island of Tioman and settled into our garden bungalows. I swiftly erected the hammock I’ve been carrying since Cambodia and didn’t move a finger until dinner. Its well into Ramadan so restaurant options are limited during daylights hours, we opted for beers and pizza on the beach.

Whenever we are away from the civilisation I like to take a little walk along the beach at night to gaze upwards, catching glimpses of meteors and the unmistakable glow of the Milky Way stretching out across the night sky while trying to avoid getting chunks of dead coral lodged in my foot.

We spent the next morning reclined, me positioned in the hammock while the jungle came to me as a parade of lizards, macaques and black squirrels all found breakfast on the tree I was hanging from. While Sandra relaxed on the beach me and Sarah took a walk to the small town of Tekek for a browse round the food stalls and the duty free offerings. At this stage the days blur into one sunny haze as we all took time to unwind on the beach, stopping only for beer and food in the evenings and the occasional wander to a nearby beach just for a different angle of sun sea and sand. 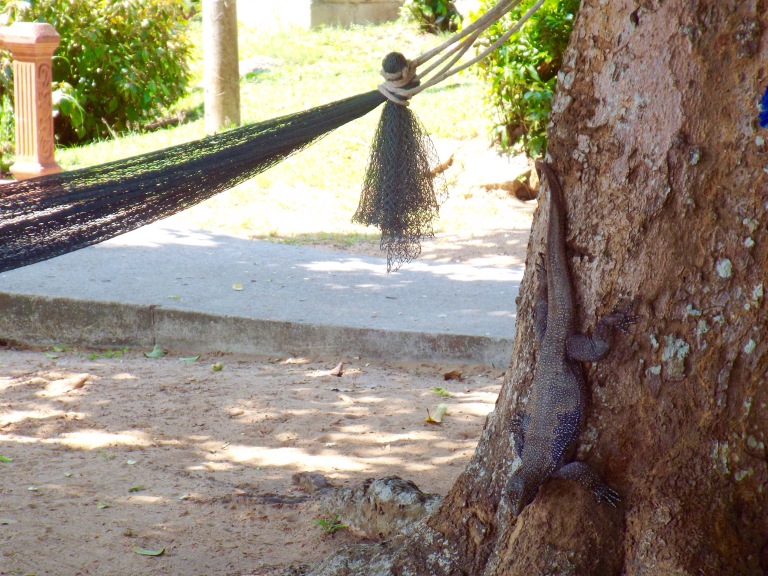 To my delight I was woken up with a steaming hot chocolate and a pile of cards on the morning of my birthday, not to mention a lovely new pair of chopsticks and a stay in a fancy hotel on our return to Kuala Lumpur courtesy of Sandra and Sarah. Thank you to everyone who sent cards, Mom for collecting them and Sandra for ferrying them over from home.

We spent the day on the back of a motorboat speeding from one paradise island to the next in search of colourful fish, turtles and sharks. The aptly named coral island was first up and snorkelling there was like swimming through underwater neighbourhoods, little coves teeming with life, huge corals below swaying to the rhythm of the ocean and bigger monsters prowling the murky depths. I loved it so much that at the final stop I completely forgot about the boat and was away in my own little world only to hear the motors approaching signalling it was time to head back. I apologised to everyone on board but to be honest I didn’t mean a word of it as I had spotted a trio of black tipped reef sharks and was delirious with joy. 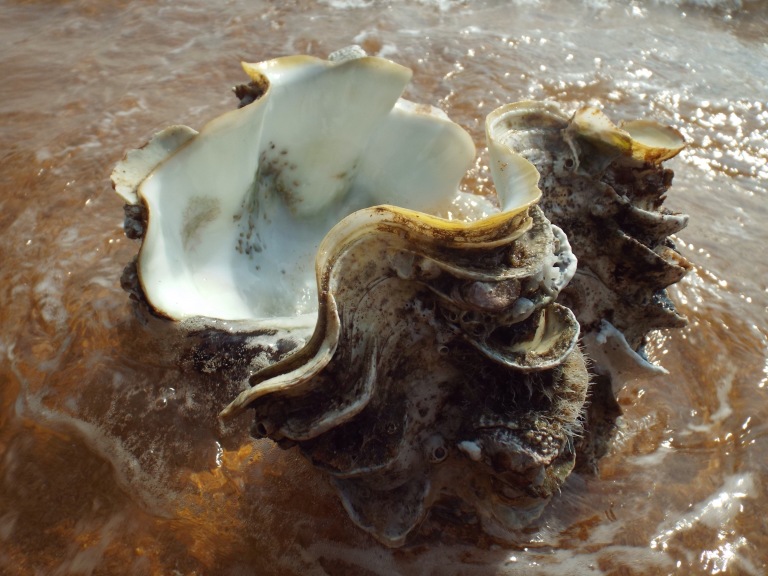 The jungle was the agenda for the next day as we walked through the interior of Pulau Tioman to Juara on the other side of the island. It was nice to see Sandra getting excited about her first venture into the tropical wilderness as we passed huge tangles of vines, creaking pockets of bamboo and towering trees. It also reminded me and Sarah that although we almost feel at home now walking through the jungle, it is something we should cherish and it’s something we will both sorely miss on our return home. After a quick lunch stop at the other side we headed back as the jungle started to wake after its mid day siesta. The volume increased and we encountered some curious looking tree lizards, and a rather fetching pink snake that slithered off as soon as we approached. We arrived back with aching feet after a full day of walking ready for one last night of cold beers on the beach before getting the even more disorganised ferry back to Mersing.

We arrived into KL at 4AM but my tiredness was offset by the beautiful hotel Sarah had chosen, a couple of days of unaccustomed luxury awaits before Sandra heads back to the UK and we depart for the Sultan state of Brunei Darussalam.

2 thoughts on “Pulau Tioman: Breakfast on the tree”