After the Argentinian odyssey that was Salta and Jujuy, arriving into San Pedro was somewhat of a surprise, this tiny desert oasis I would soon learn, has become the epicentre of tourism in Northern Chile. For me it was simply the shortest and most convenient route into the country but the passage from Argentina takes you straight through the heart of the Central Andes and through some breathtaking high altitude landscapes. Salt flats, lagoons and snow capped volcanoes, many of which peak at over 6000m. Just days earlier I had camped not far from the Chilean border so I had learned rather quickly just how cold early mornings can be here. So at the border cerca 6 am, it was nice to have a cosy warm coach in which to keep warm. Rather than a few millimetres of nylon slowly depositing my own breath back at me in the form of condensation.

While the town itself does not contain any attractions per se, the architecture is a nice mix of pure adobe and adobe blocks, rendered with lovely timber lintels and rafters. Most of the main square and pedestrianised streets are filled with plush tourist bars, restaurants, tour agencies and bicycle rental shops – the latter is always a good sign. And the former was reassuring because no doubt I would be able to convince one of the many said bars to screen a certain football match which I was pained not to be able to attend. But watching from the Atacama surrounded by volcanoes, I had convinced myself, was some conciliation at not being able to see wolves play in a semi final at Wembley. The colours produced at sunsets in the desert are memorable and every evening I was sure to be out walking amongst the rocks with the sun departing, illuminating the distant peaks in hues of pink and purple. 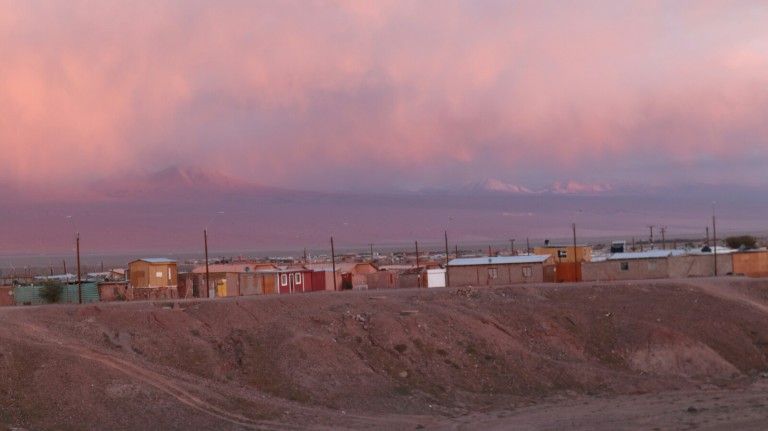 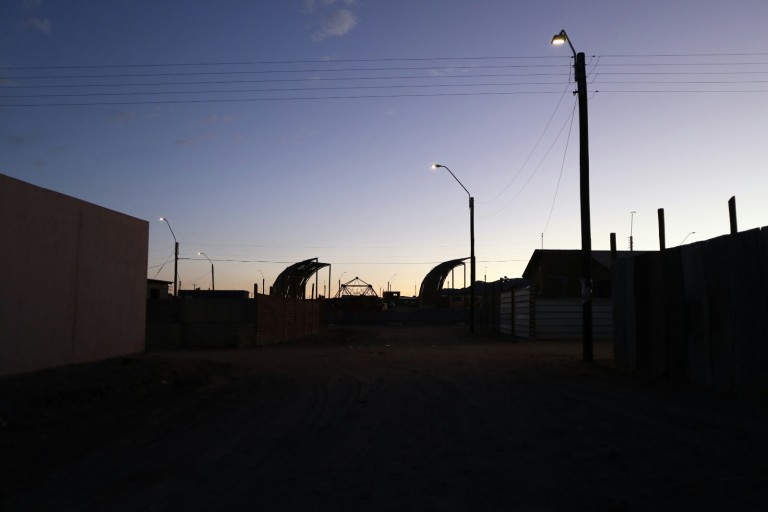 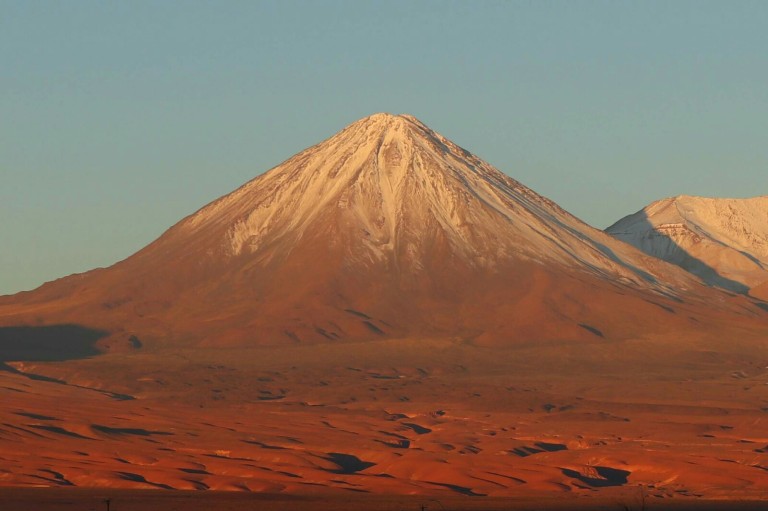 I had found a wonderful hostel at the end of town with the only requirements I deem necessary in a hostel, a huge garden, countless hammocks, and good people. The good people were a Swiss/Russian couple with who the following day, together with our new canine companions, I would explore the nearby Valle de la Luna. I dont know how many Valle de la Luna’s there are dotted around the planet, along with blue lagoons and playa blancas they seem to be up there with “names to give geographical features that will ensure tourism and secure economic prosperity” I have definitely been to a few. But at least the Valle de la Luna of the Atacama (shared with Argentina across the border) has some claim to the title. NASA tested the rovers they would eventually send to Mars here on the unforgiving terrain of the desert l. And while granted, there is a trivial 50 million kilometres separating the Moon and Mars, it is at least a tenuous justification for such an extraterrestrial title. But extraterrestrial it certainly is. We departed a fellowship of five, 3No. Homo sapiens and 2No. Canus lupus familiaris who initially set out to chase us and ended up becoming our inseparable companions for well over 40km. As only Canus lupus familiaris can. Among other benefits their hilarious road antics and loving disposition were a welcome addition to our cycle through the sand in the increasingly warm desert sun. A long winding climb was proceeded by an even longer arrow straight descent down into the valley. As we began climbing back up a trickle of enthusiastic mtb racers soldiered past, the difference in quality between our set of aging wheels and their sparkling machines complete with bells and whistles was a little disheartening. This steady stream turned into a raging torrent and before we knew it we were caught up in a whirlwind of sweat, spokes and lycra. We had timed our expedition on the same day as the International Atacama Challenge MTB race which we now found ourselves somewhat a part of. Forming our little contraflow in the middle of such intense competition was for us, quite funny. Indeed our two, four legged disciples were also enjoying the spectacle. Needless to say the stewards (who had neglected to stop us untill our involvement at rather key stage) where, to put it mildly, not best pleased. The appearance of this rag tag group of travellers were now interrupting the race, embarrassing their organisational reputation, and to top it all, had the audacity to bring their pooches along for the ride! Many many tranquilo’s later we had convinced them to let us wait for a few minutes before allowing us to carry on. All the while our adopted pooches gazed on from below, wagging their tails with much gusto. They as us, overjoyed at the unexpected excitement their day had produced. I imagine people reading this blog grow weary of me waxing lyrical about another set of wonderful vista’s so this time I will save you from the benign and just cut to the photos. 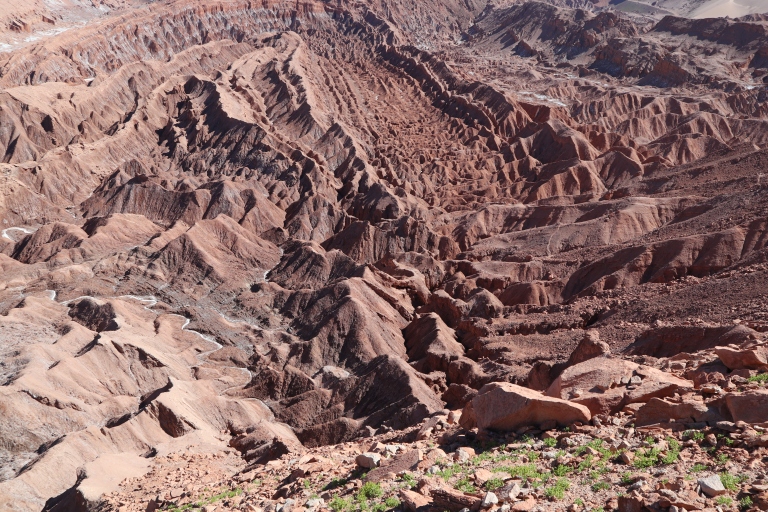 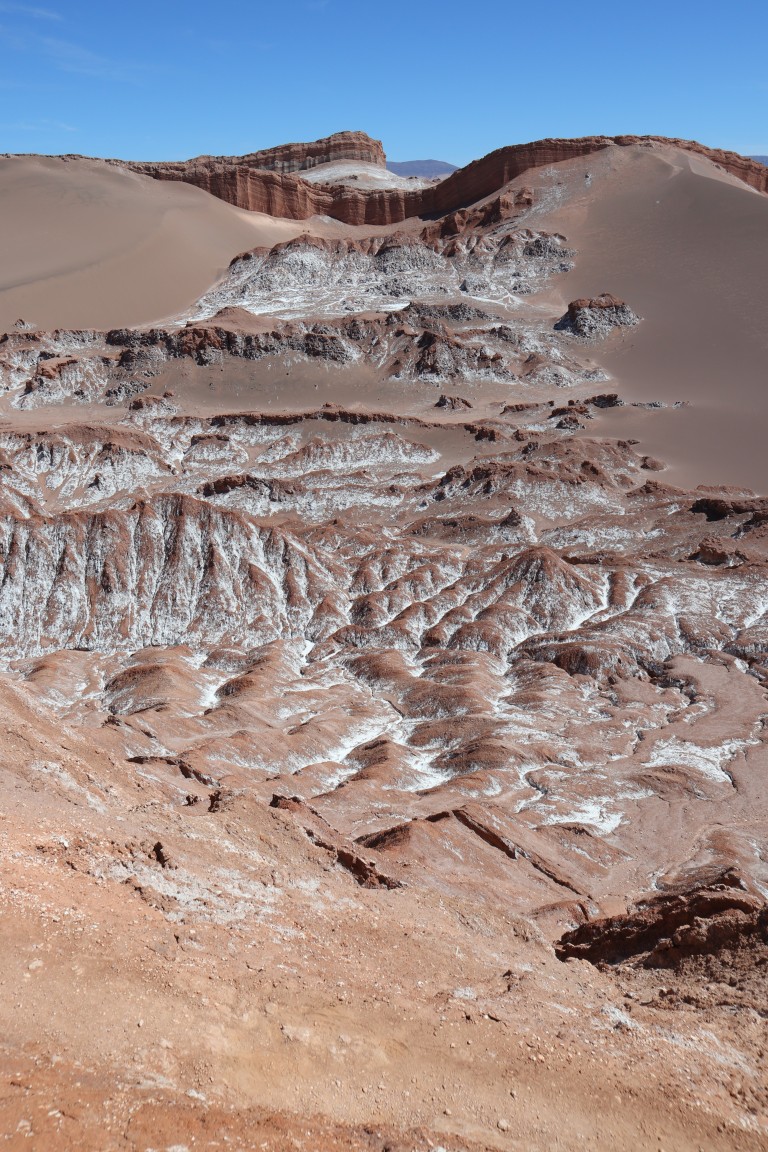 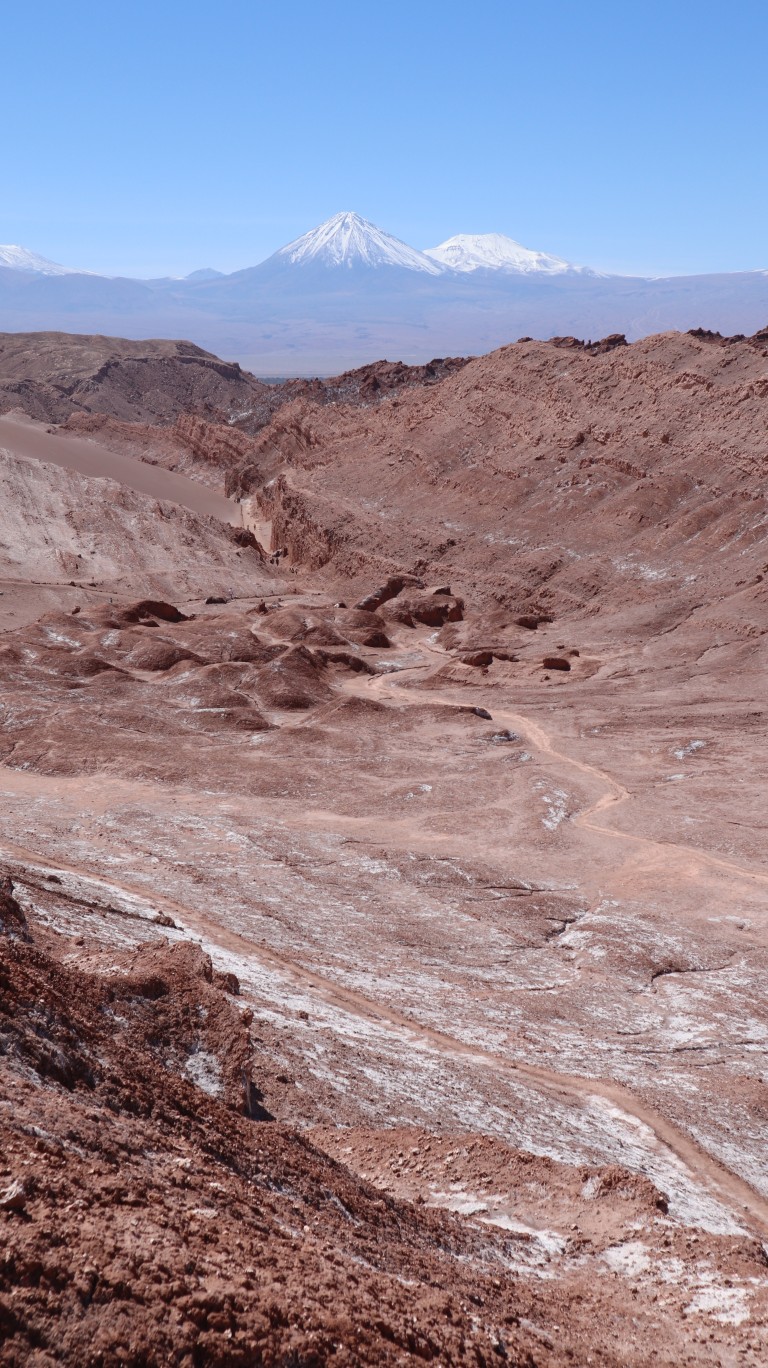 At the end of a this I returned to the bike shop to find the proprietors tuned into a certain FA cup semi final beamed straight from Wembley. Not that the two men had any idea who the two teams were, their first question was: is this is in France? Nevertheless I bought the beers and watched on in horror as a seemingly smooth ride at 2-1 up with 5 minutes to go turned into a fall from grace swifter and more turbulent than that of the meteorites dotted around us. There would be no difficult decision to buy extravagant flights to London for a day to watch my team in the FA cup final and then return to South America. Small consolation. And with that I departed further west into Chile towards the mines of Chuquicamata and the telescopes of Paranal. Untill then, hasta luego.

America – Horse with no name